I was visiting the States to attend a video stream conference after being appointed as a Flexible Learning Leader in New Zealand and at exactly the same time as the conference, a group of educationalists from New Zealand had a briefing at Apple HQ in Cupertino (in reality you don't get that far into Apple HQ, just inside the door into a briefing room).

I couldn't attend as the funding was paying for me to go and report on the conference. So instead I visited HQ the next day (So close, but yet so far!). You aren't allowed inside without a reason. I was tempted to try and walk in, but resisted. Being an obsessive Apple fan boy apparently isn't a good enough reason.

Instead, I visited the Apple Company Store at the front of the building that has a lot of great Apple merchandise (keyrings etc) and I bought the obligatory t-shirt that said "I visited the Mother ship". 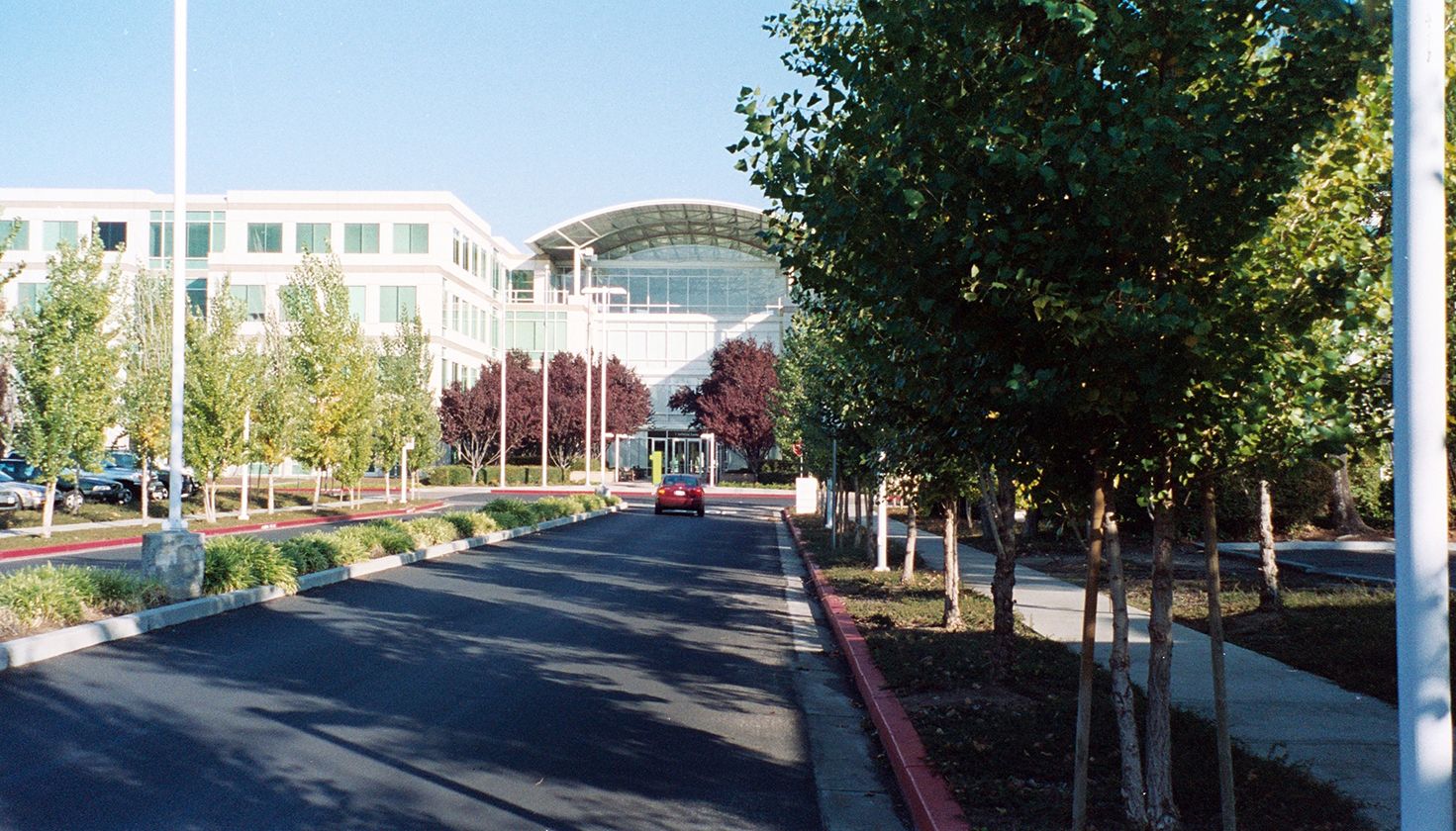 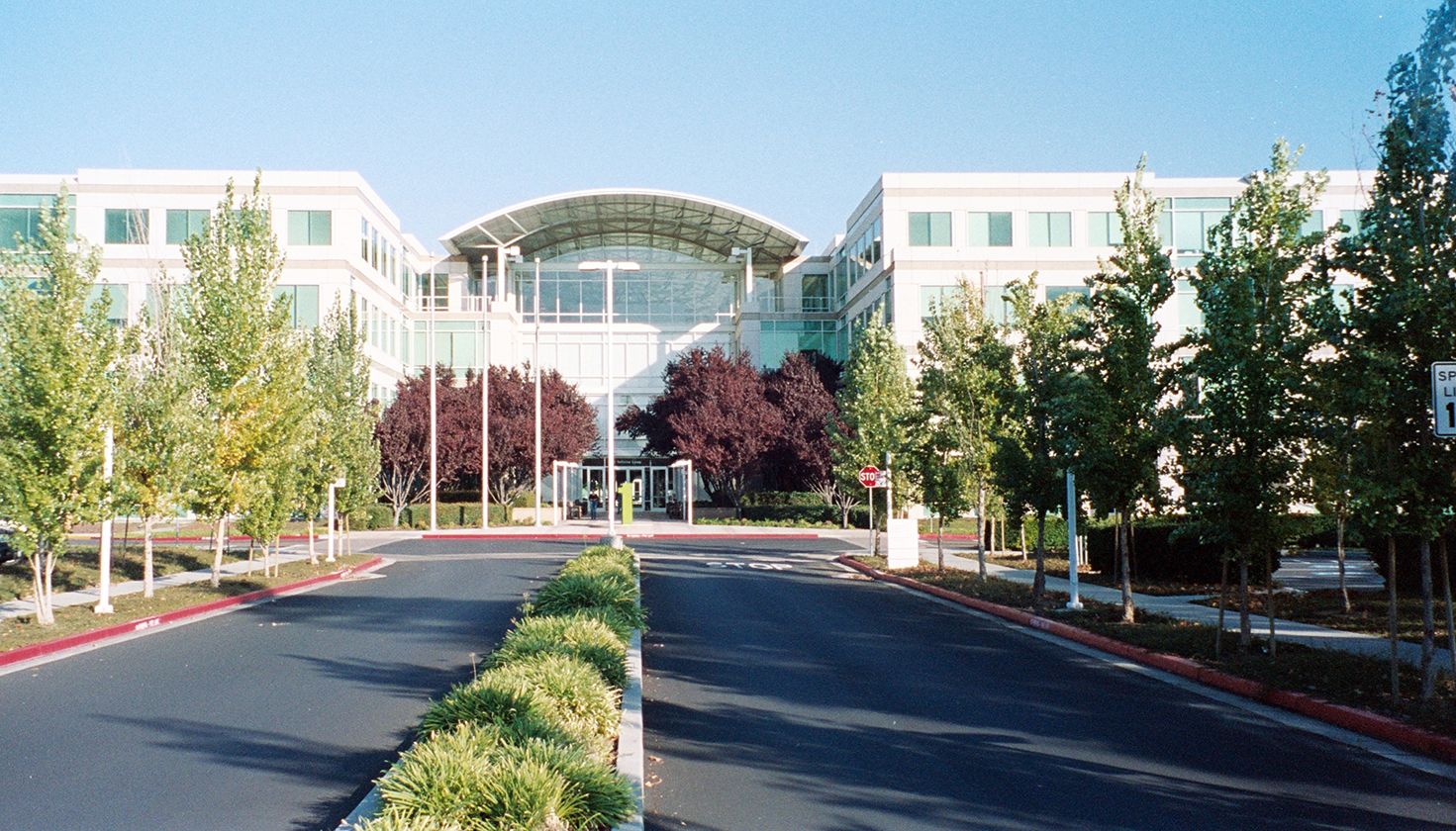 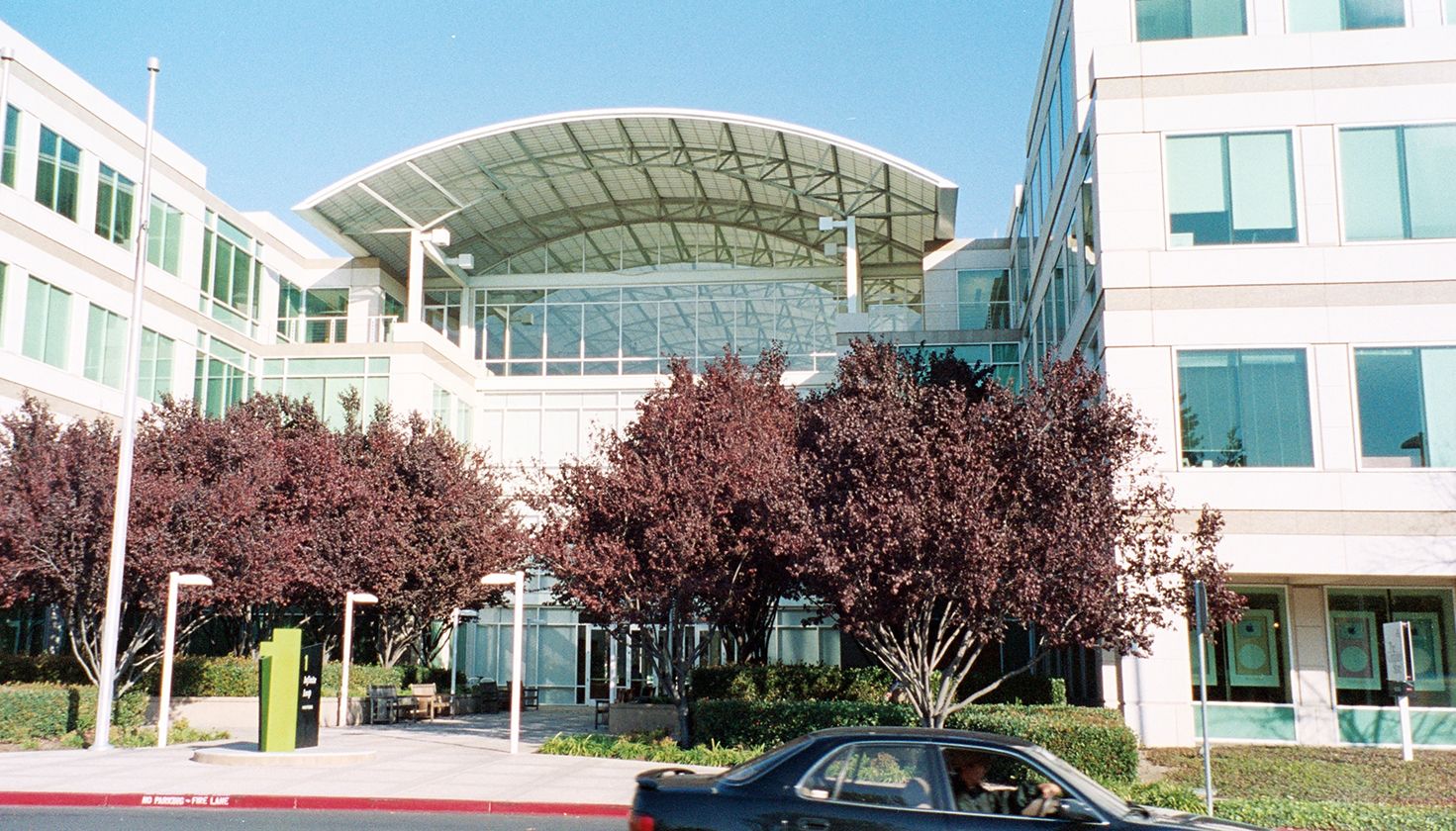 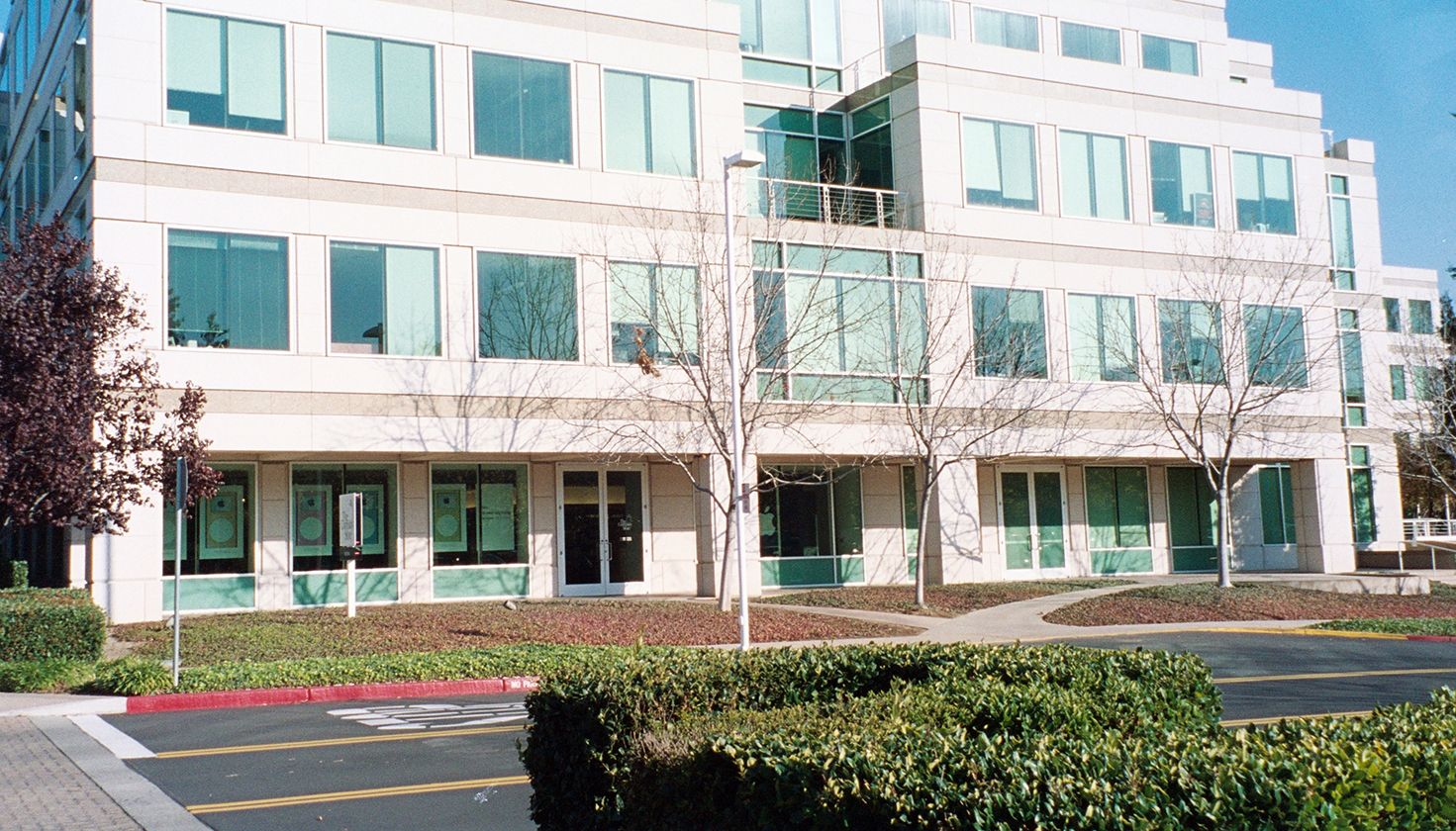 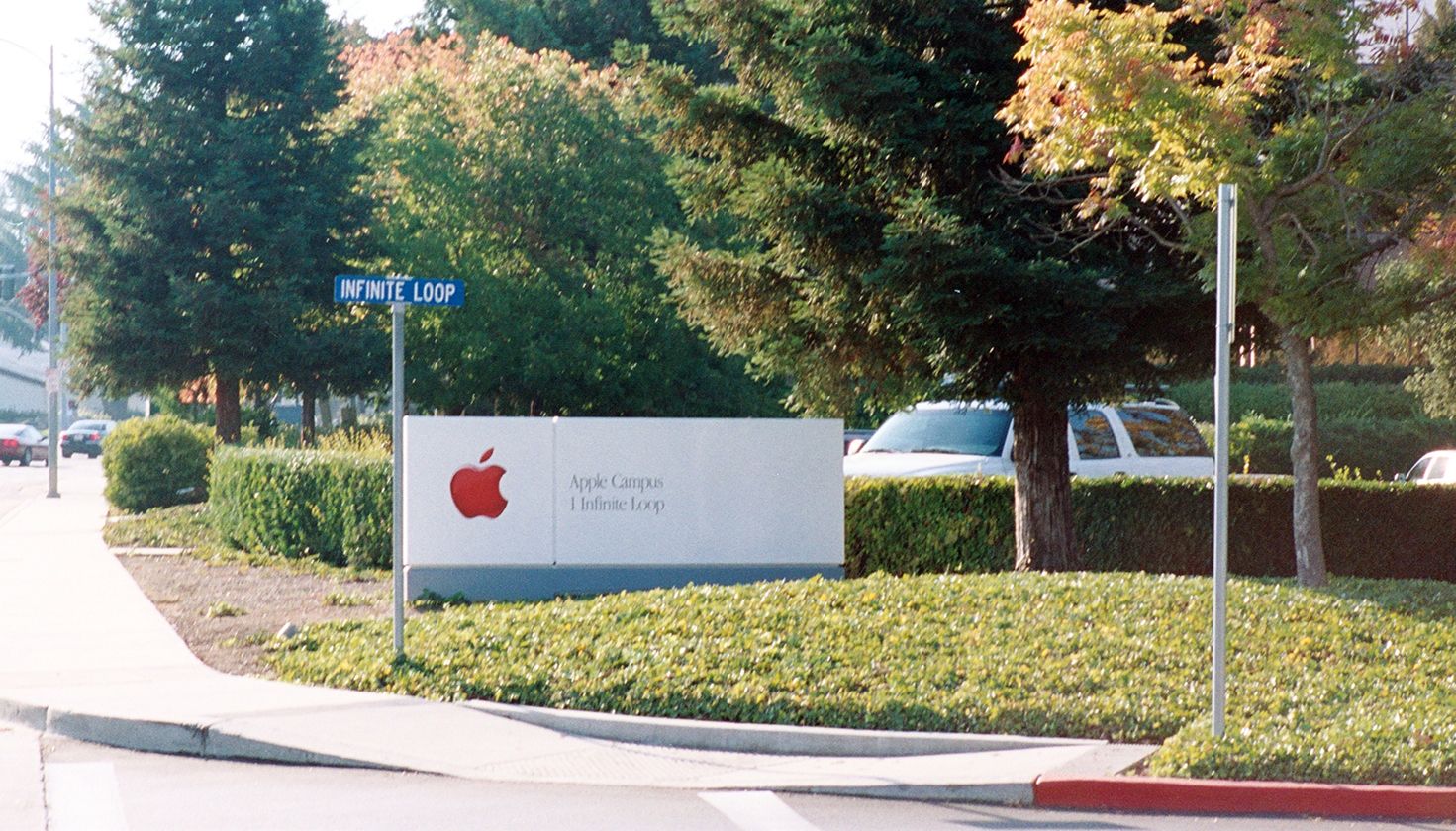 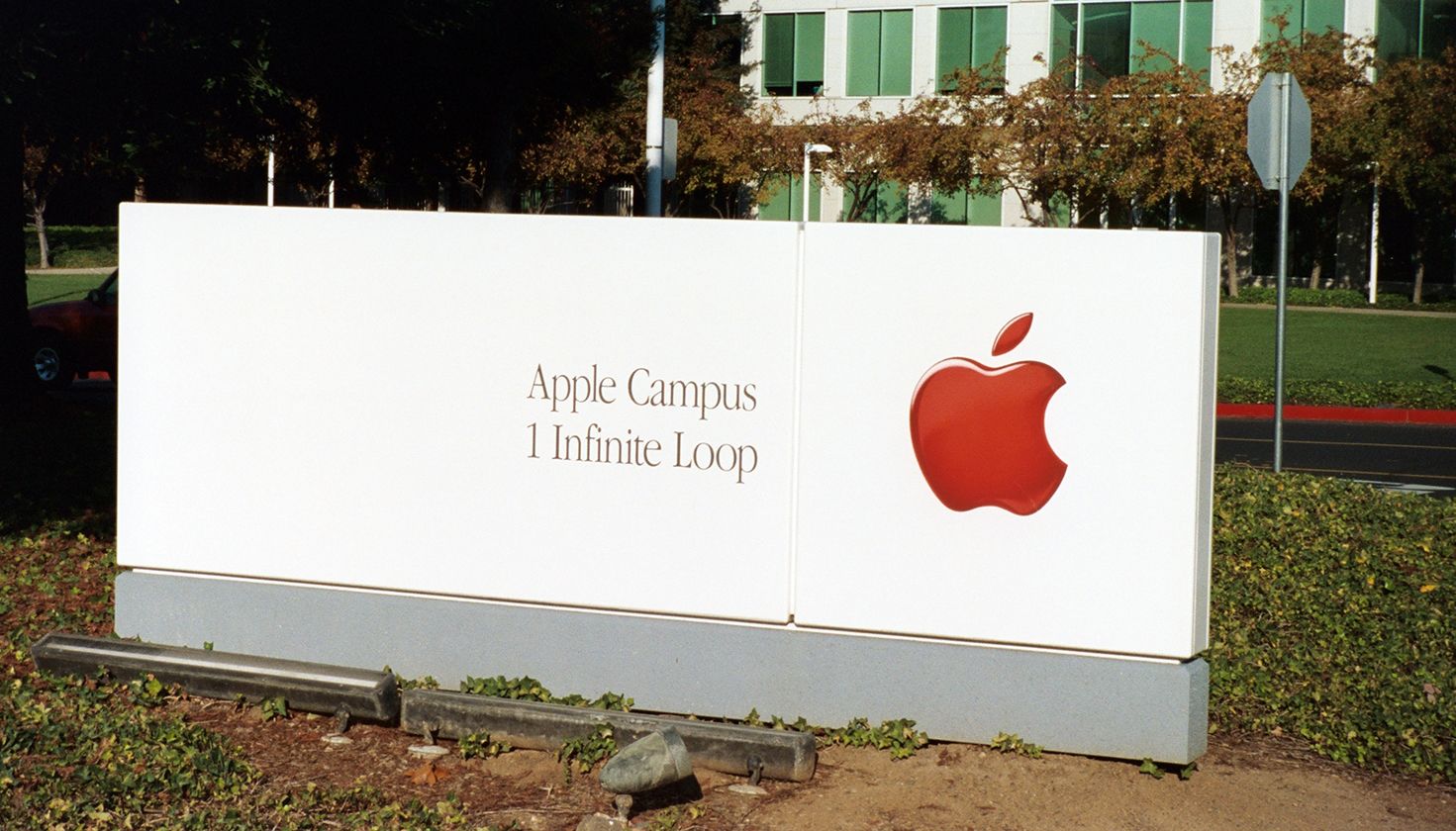